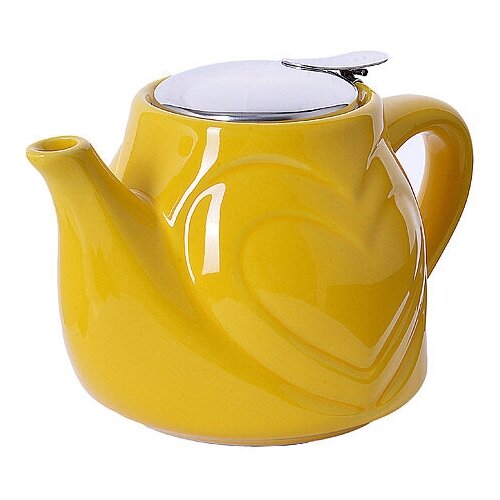 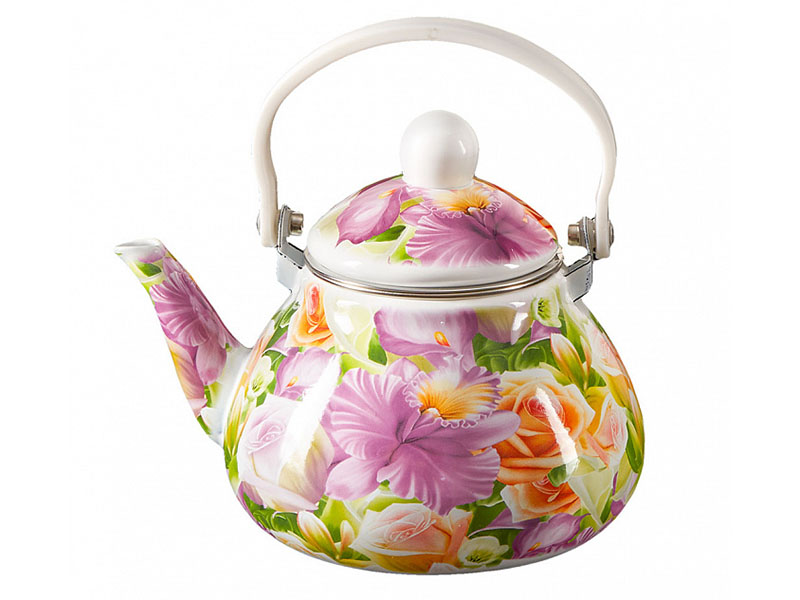 A modern rendering of the Utah teapot model

The Utah teapot, or the Newell teapot, is a 3D test model that has become a standard reference object and an in-joke[1] within the computer graphics community. It is a mathematical model of an ordinary Melitta-brand teapot that appears solid with a nearly rotationally symmetrical body. Using a teapot model is considered the 3D equivalent of a “Hello, World!” program, a way to create an easy 3D scene with a somewhat complex model acting as the basic geometry for a scene with a light setup. Some programming libraries, such as the OpenGL Utility Toolkit,[2] even have functions dedicated to drawing teapots.

The teapot model was created in 1975 by early computer graphics researcher Martin Newell, a member of the pioneering graphics program at the University of Utah.[3] It was one of the first to be modeled (using bézier curves) rather than precisely measured.

For his work, Newell needed a simple mathematical model of a familiar object. His wife, Sandra Newell, suggested modelling their tea service since they were sitting down for tea at the time. He sketched the teapot free-hand using graph paper and a pencil.[4] Following that, he went back to the computer laboratory and edited bézier control points on a Tektronix storage tube, again by hand.[citation needed]

The teapot shape contained a number of elements that made it ideal for the graphics experiments of the time: it was round, contained saddle points, had a genus greater than zero because of the hole in the handle, could project a shadow on itself, and could be displayed accurately without a surface texture.

Newell made the mathematical data that described the teapot’s geometry (a set of three-dimensional coordinates) publicly available, and soon other researchers began to use the same data for their computer graphics experiments. These researchers needed something with roughly the same characteristics that Newell had, and using the teapot data meant they did not have to laboriously enter geometric data for some other object. Although technical progress has meant that the act of rendering the teapot is no longer the challenge it was in 1975, the teapot continued to be used as a reference object for increasingly advanced graphics techniques.

Over the following decades, editions of computer graphics journals (such as the ACM SIGGRAPH’s quarterly) regularly featured versions of the teapot: faceted or smooth-shaded, wireframe, bumpy, translucent, refractive, even leopard-skin and furry teapots were created.

Having no surface to represent its base, the original teapot model was not intended to be seen from below. Later versions of the data set fixed this.

The real teapot is ~33% taller (ratio 4:3)[citation needed] than the computer model. Jim Blinn stated that he scaled the model on the vertical axis during a demo in the lab to demonstrate that they could manipulate it. They preferred the appearance of this new version and decided to save the file out of that preference.[5]

The original, physical teapot was purchased from ZCMI (a department store in Salt Lake City) in 1974. It was donated to the Boston Computer Museum in 1984, where it was on display until 1990. It now resides in the ephemera collection at the Computer History Museum in Mountain View, California where it is catalogued as “Teapot used for Computer Graphics rendering” and bears the catalogue number X00398.1984.[6] Versions of the teapot are still sold today by Friesland Porzellan in Germany,[7] who were the original makers of the teapot as they were once part of the Melitta Group.[8]

Versions of the teapot model — or sample scenes containing it — are distributed with or freely available for nearly every current rendering and modelling program and even many graphic APIs, including AutoCAD, Houdini, Lightwave 3D, MODO, POV-Ray, 3ds Max, and the OpenGL and Direct3D helper libraries. Some RenderMan-compliant renderers support the teapot as a built-in geometry by calling RiGeometry("teapot", RI_NULL). Along with the expected cubes and spheres, the GLUT library even provides the function glutSolidTeapot() as a graphics primitive, as does its Direct3D counterpart D3DX (D3DXCreateTeapot()). While D3DX for Direct3D 11 does not provide this functionality anymore, it is supported in the DirectX Tool Kit.[9] Mac OS X Tiger and Leopard also include the teapot as part of Quartz Composer; Leopard’s teapot supports bump mapping. BeOS included a small demo of a rotating 3D teapot, intended to show off the platform’s multimedia facilities.

Teapot scenes are commonly used for renderer self-tests and benchmarks.[10][11]

“The Six Platonic Solids”, an image that humorously adds the Utah teapot to the five standard Platonic solids

One famous ray-traced image, by James Arvo and David Kirk in 1987,[12] shows six stone columns, five of which are surmounted by the Platonic solids (tetrahedron, cube, octahedron, dodecahedron, icosahedron). The sixth column supports a teapot.[13] The image is titled “The Six Platonic Solids”, with Arvo and Kirk calling the teapot “the newly discovered Teapotahedron”.[12] This image appeared on the covers of several books and computer graphic journals.

The Utah teapot sometimes appears in the “Pipes” screensaver shipped with Microsoft Windows,[14] but only in versions prior to Windows XP, and has been included in the “polyhedra” XScreenSaver hack since 2008.[15]

Jim Blinn (in one of his “Project MATHEMATICS!” videos) proves an amusing (but trivial) version of the Pythagorean theorem: construct a (2D) teapot on each side of a right triangle and the area of the teapot on the hypotenuse is equal to the sum of the areas of the teapots on the other two sides.[16]

Loren Carpenter’s 1980 CGI film Vol Libre features the teapot, appearing briefly at the beginning and end of the film in the foreground with a fractal-rendered mountainscape behind it.

Vulkan and OpenGL graphics APIs feature the Utah teapot along with the Stanford dragon and the Stanford bunny on their badges.[17]

With the advent of the first computer-generated short films, and later full-length feature films, it has become an in-joke to hide the Utah teapot in films’ scenes.[18] For example, in the movie Toy Story, the Utah teapot appears in a short tea-party scene. The teapot also appears in The Simpsons episode “Treehouse of Horror VI” in which Homer discovers the “third dimension.”[19] In The Sims 2, a picture of the Utah teapot is one of the paintings available to buy in-game, titled “Handle and Spout”. The teapot appears as a throwable item in Superhot VR,[citation needed] and many other films and games. Tom Scott released an episode of Things You Might Not Know in 2016, where he detailed the history and popular culture legacy of the Utah teapot.[20]

A 3D STL model of the teapot

In 2009, a Belgian design studio, Unfold, 3D printed the Utah Teapot in ceramic with the objective of returning the iconographic teapot to its roots as a piece of functional dishware while showing its status as an icon of the digital world.[21]

In 2015, the California-based company and self-described “Make-Tank”, Emerging Objects, followed suit, but this time printed the teapot, along with teacups and teaspoons, out of actual tea.[22]

The original teapot the Utah teapot was based on is still available from Friesland Porzellan, once part of the German Melitta group.[8] Originally it was given the rather plain name Haushaltsteekanne (‘household teapot’);[23] the company only found out about their product’s “fame” in 2017, whereupon they officially renamed it “Utah Teapot”. It is available in three different sizes; the one Martin Newell had used is the “1,4L Utah Teapot”.[7]

Although the original tea set by Newell can be downloaded directly, this tea set is specified using a set of Bézier patches in a custom format, which can be difficult to import directly into many popular 3D modeling applications. As such, a tesselated conversion of the dataset in the popular OBJ file format can be useful. One such conversion of the complete Newell teaset is available on the University of Utah website.